The Municipal Courts of St. Louis 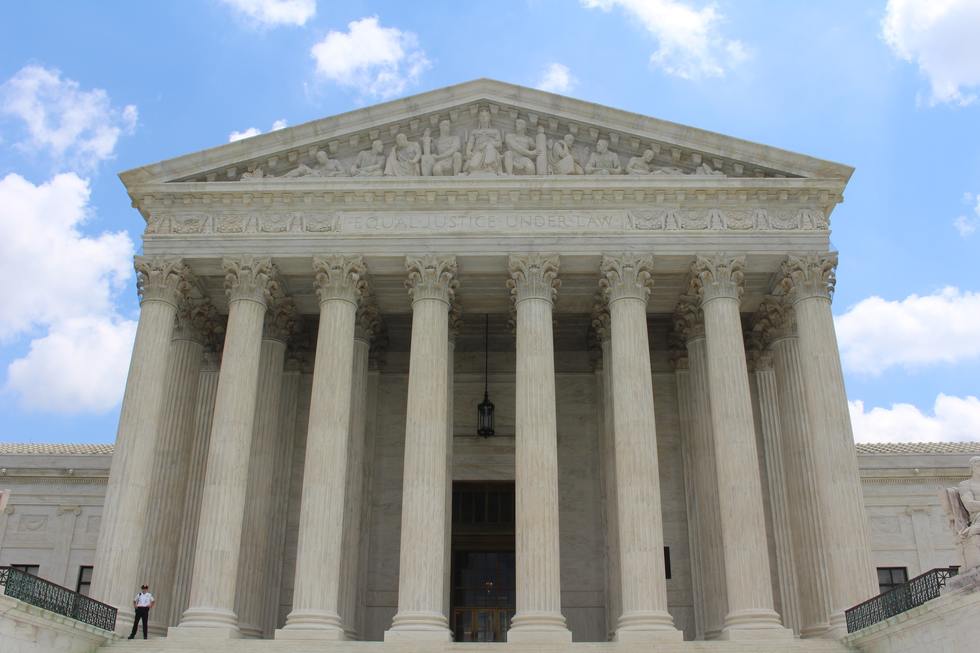 As I previously explained here, Missouri has several layers of courts established to oversee various violations of law. Some courts, such as the Circuit Court and its Associate divisions have jurisdiction over any criminal charges, but especially felony charges which must be filed here. Municipal courts, on the other hand, have misdemeanors, ordinance violations and infractions on their dockets.

Municipal offenses are issued to defendants by either an officer writing a citation, or ticket; or, a Summons is issued. This summons will generally be regarded as a courtesy or notice summons; it is not an order to arrest. However, if you fail to appear at your court date then the court will issue a summons for your arrest.

Making up the largest area of population in the state, St. Louis City and St. Louis County are divided into nearly 90 smaller municipalities, or cities Many of these cities have their own police force and courthouse. Some cities are so small that they have joined as part of a co-op in order to provide police and court services that they otherwise may not have been able to afford on their own.

These courts usually meet anywhere from once a month to once a week, depending on how big their jurisdiction is and how many cases they handle on a regular basis. Some of the courts have relatively small dockets which may only last an hour. Others have dockets lasting all night.

If you take the matter to trial at the municipal court level, then your case will be tried before a judge acting as both the trier of fact and the trier of law. This means there is no jury trial at this level, rather it is called a bench trial. If you were to ultimately lose a municipal bench trial, then you would have the option to appeal the case to the Circuit Court by filing a petition for a Trial De Novo ("new trial").

Additionally, you may have the opportunity to skip the municipal trial altogether by requesting that your case be certified for a jury trial. Certified cases are transferred over to the Circuit Court and, in St. Louis County, they are assigned to one of its Associate Circuit Divisions.

Which Court is Your Ticket In?

If you do not know where you must go to court to take care of your ticket, all it takes is a few pieces of information to figure it out. First, what jurisdiction did the officer who wrote the ticket work for? Also, where exactly were when you were pulled over or arrested? If you were arrested what jail were you taken to?

If you no longer have your ticket, but you can answer some of those questions you may be able to find your court by using this free service: yourstlcourts. Additionally, many municipal courts in St. Louis County have begun to use Missouri Casenet, an online database of court cases. Other courts provide access to their records to MuniCourt.net.

A final online source that covers other municipal courts not in either the previous databases is: MunicipalCourtRecordSearch.com; this option is really only useful if you know which court you ticket is in and wish to see the status of the case as you will need to search the available courts for your court using Control-F.

You Have Your Ticket

Do you have the ticket still? If so, the court name, address and phone numbers should be listed in the top few rows of the ticket. The court date may be up there as well but it is usually located at the bottom of the ticket, on the right-hand side.

There are approximately 58 municipal police departments in the Greater St. Louis area. When you are arrested or issued a citation by a municipal officer, the case will be prosecuted in the local municipal court. Your court date will usually be written on the ticket itself, along with court date, location and a phone number for the court.

Additional information that is found on the ticket includes: the nature of the charge; the authorizing statute or ordinance under which the arrest was made and ticket issued; the name of the driver and arresting officer; and the location, date, and time of the arrest.

Once you know which court your case is in you will have a court date that you must show up for. Alternatively, you can hire skilled Missouri Criminal Defense Attorney Anthony Bretz and he will enter his appearance with the Court. This is just a legal way of informing the Court that you are now represented by counsel.

Once an attorney has entered their appearance, most municipal courts in St. Louis County will automatically continue the case from its first court date in order to give your attorney and the prosecutor an opportunity to review the Discovery and initiate plea negotiations. If you choose to represent yourself, then you must appear at each court date. This often involves sitting in the courtroom for hours waiting for your case to be called.

Defendants who choose to go without counsel often will be offered an "easy way out" by pleading guilty in exchange for a small fine. This may look good at first glance; however, it usually involves you having a record of conviction. Depending on the charge, a conviction now can have serious consequences for you down the road should you have an arrest for a repeat DUI, or another drug possession charge.

An experienced St. Louis County Criminal Defense Attorney will be able to help you avoid making any mistakes which could affect you down the line. Anthony Bretz knows and understands the DUI penalties and the penalties for drug charges. He can help you avoid facing these enhanced consequences unwittingly by explaining the laws and your options.

It is often the case that defendants who otherwise have a clean criminal and driving records will be offered a very favorable plea agreement to consider. Sometimes a client's goals are more aligned with a plea agreement and its outcome than the risks involved with a trial. This is often the situation in a municipal DUI case.

Before a decision to accept or reject an offered plea deal, Anthony Bretz will review the Discovery with you and explain to you the prosecutor's weaknesses and strengths, as well as evaluate the case for the best defense strategy possible if you decide to take it to trial.

Having an attorney who not only knows the law but listens to your goals and interests will help you get the results you need. Contact us today and we will make sure don't make a mistake. Let us fight to protect your rights!