Possession of Marijuana - 10 Grams or Less 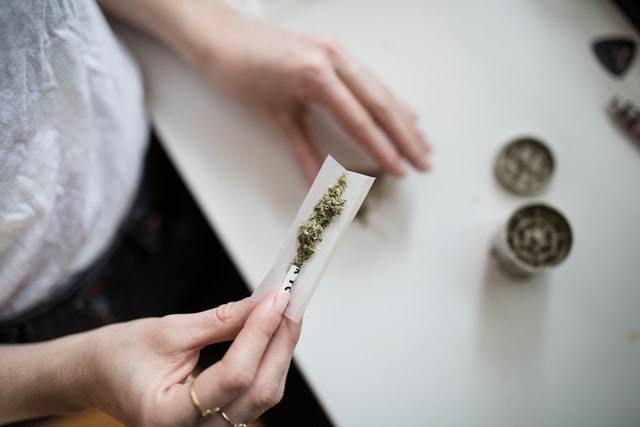 Under Missouri law, Marijuana is has been classified as a Schedule I controlled substance or drug. The Missouri Narcotic Drug Act defines a Schedule I drug as one which has a high potential for abuse and has no readily apparent or recognizable medical benefits.

A Schedule I substance is one which: (1) has high potential for abuse; and (2) has no accepted medical use in treatment in the United States or lacks accepted safety for use in treatment under medical supervision. (State v. Mitchell, 563 SW2d 18 (Mo. Banc 1978))

Since 2004, four Missouri cities have taken steps to criminalize smalls amounts of marijuana up to 35 grams. In the cities of Columbia, St. Louis City, Kansas City, and Springfield your misdemeanor marijuana possessions will be treated as infractions involving no jail time. You will likely only be given a municipal citation and receive a fine.

In addition to these decriminalizing ordinances, in recent years both the Circuit Attorney for St. Louis City (lead prosecutor for the St. Louis City Circuit) and the Prosecuting Attorney in the County (lead prosecutor for the St. Louis County Circuit) have made it their policy not to seek charges for possession of marijuana up to 100 grams, unless there are indications of sale or distribution of marijuana.

Even more recently an amendment to Missouri's constitution has legalized medical marijuana; however, under Federal law the possession of marijuana, even for medical purposes, is still a crime for which you can be prosecuted by the U.S. Attorney's office. Under Missouri State law, possession of marijuana is considered to be only partially decriminalized with respect to certain amounts.

Possession of 10 Grams or Less of Marijuana

If you are in possession of 10 grams or less of Marijuana in Missouri, then you could face the following penalties:

Depending on which jurisdiction you are charged, your attorney may be able to dispose of your Possession of 10 grams or less of Marijuana charge by getting it reduced to an innocuous offense like littering. This usually requires having to pay a higher fine in exchange for this lenient disposition. As as bonus, it keeps a guilty plea on a drug charge off of your record could affect the outcome of a repeat offense.

A class D misdemeanor may not seem like such a big deal in comparison to felony charges, but avoiding a record for a criminal drug conviction could make the difference between landing that dream job or getting approved on your apartment application. Missouri criminal defense attorney Anthony Bretz has defended clients with marijuana possession charges for over 10 years. Contact him today so this one mistake doesn't come back to haunt you years later.